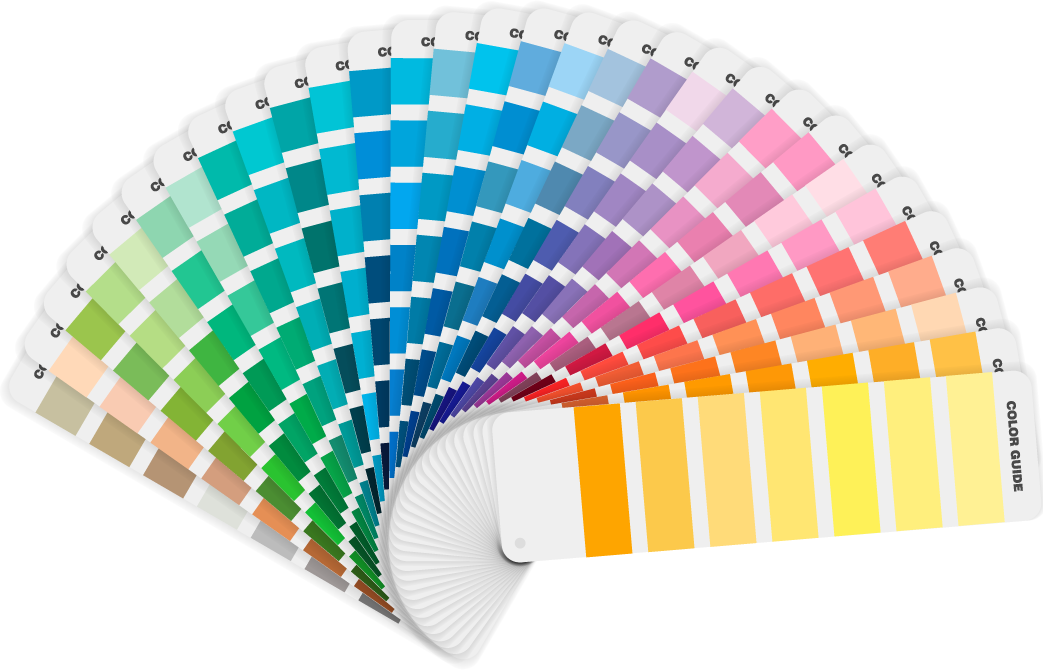 Is In the previous article we have seen which individual colors are preferred and why. Now let us look at color combinations preference.

Palmer [2011] tried to make sense of the seemingly different results in previous studies of color palettes preference by testing the assumption that those were wrongly equating 3 different criteria: 1) pair preference, 2) perceived harmony and 3) figural preference.

So is there indeed a difference between how harmonious we consider a pair of colors and how much we like it? I found this an intriguing question. Let’s see what the team found out.

They tested the 992 combinations of the 32 hues analyzed in the previous study on individual colors for the 3 criteria mentioned. The following graph shows their results: 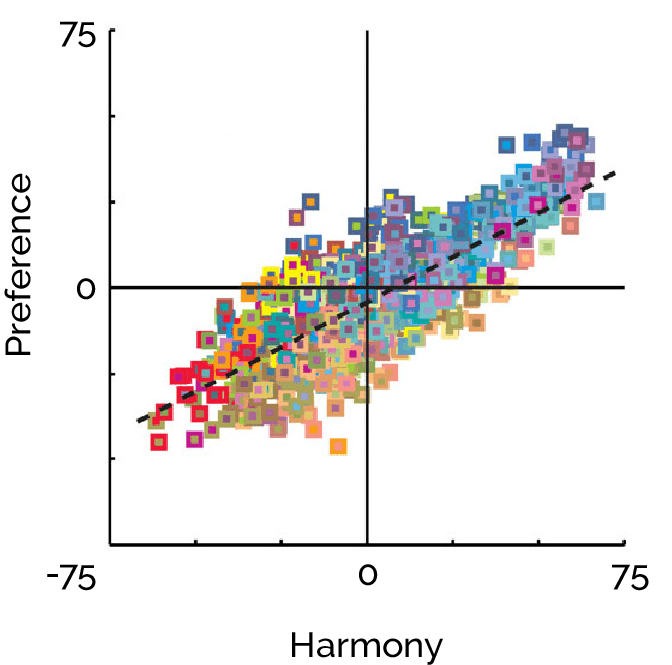 According to the 3 criteria mentioned above, what they found out was:

Interestingly enough, both preference and harmony increased with hue similarity but preference increased with lightness contrast, whereas pair harmony did not. Harmony also tends to be greater for lighter pairs and for pairs that are more similar in saturation.
Karen B. Schloss & Stephen E. Palmer Aesthetic Response to Color Combinations: Preference, Harmony, and Similarity

People generally dislike pairs including dark oranges (browns) and dark yellows (olive-colors), even if they are considered harmonious.

The most liked combinations are also the ones considered most harmonious. We can see harmony has been interpreted as low contrast (in all the respects: hue, lightness, saturation):

Most liked and most harmonious. Differences in lightness are in the range of 10—30%.

However, some pairs that have been rated rather disharmonious were liked above average. They have high lightness contrast and high hue contrast.

Liked despite not harmonious

In conclusion, if you want to appeal to a large audience:

Thank you for reading and I hope you found this summary useful! 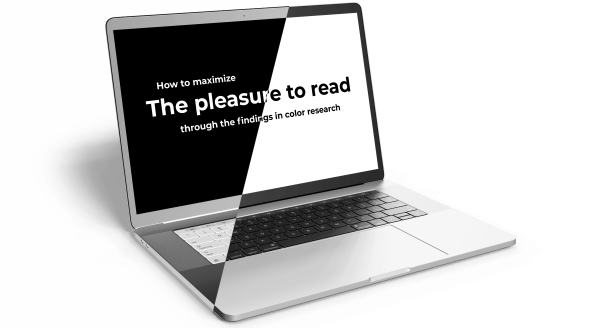 What text and background colors are best for legibility and reducing eye strain? What do users tend to prefer? 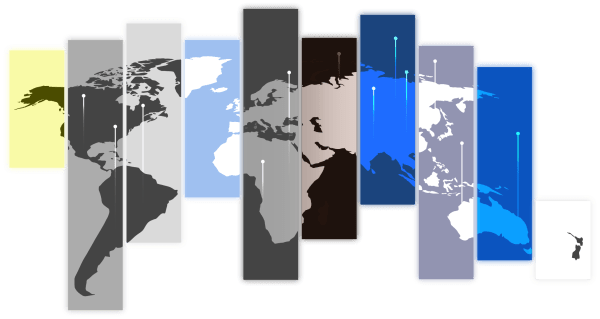 As much as color preference and symbolism are quite constant among groups of people, they also vary from country to country. Because many websites want to target more nationalities, it becomes essential to research appropriate colors for each, at least in order not to choose colors with especially negative connotations. So let's find out what have scientific studies found out about different countries' color preference and the importance of choosing appropriate colors...