What colors should you choose for your design so that most people like it? 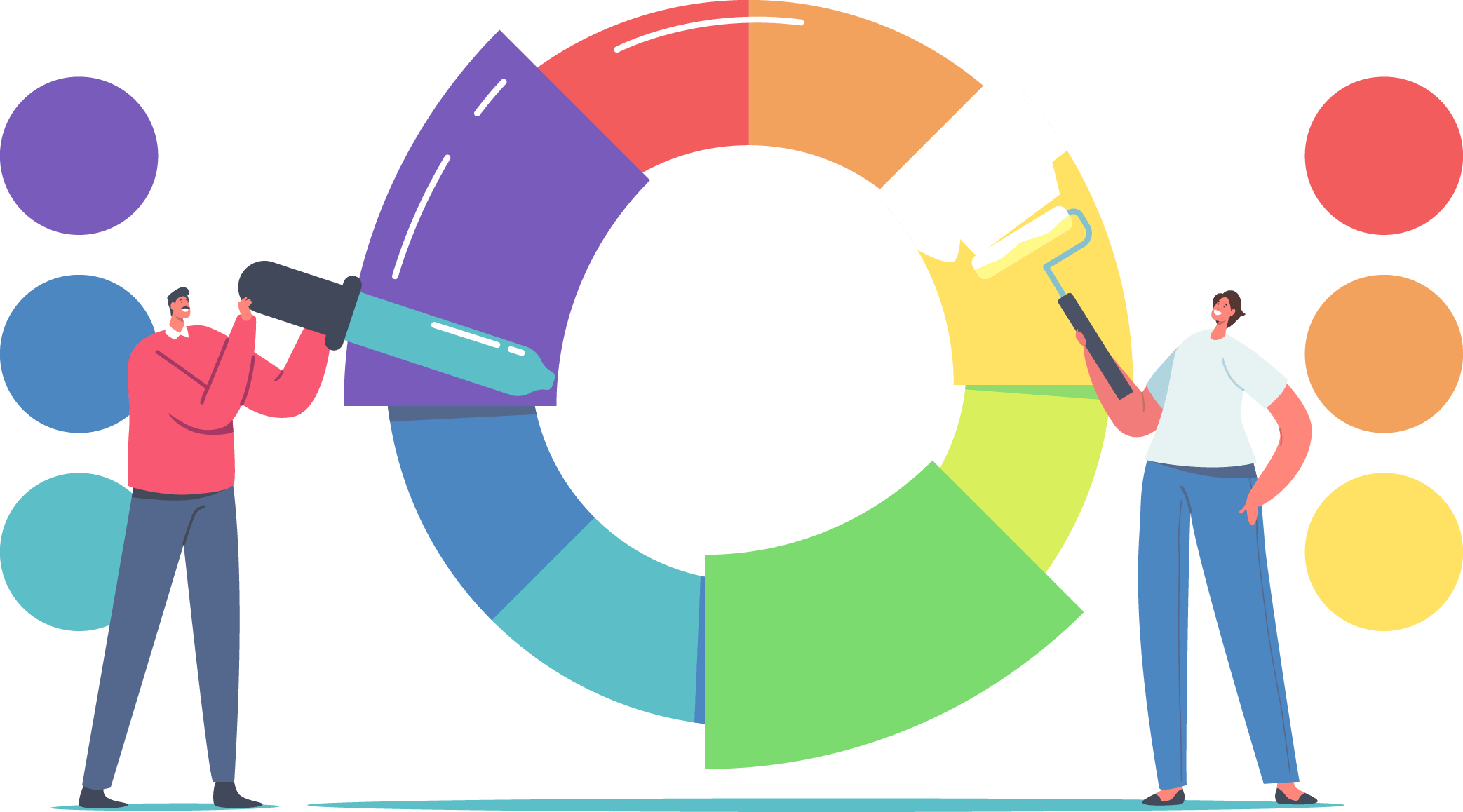 As a graphic and UI designer, you are daily confronted with the question of how to choose the best color for your product. Among other aspects (such as industry or cultural standards, originality), your target audience color preference should play an important role. Here is where research comes in hand. So, what does it say? Is color preference just subjective or are there statistically significant tendencies that can guide us?

Blue has been identified in scientific research as the favorite hue since 1934 [Camgöz et al. 2002:204] This thoroughly studied preference is referred to as the ‘Blue-Seven Phenomenon’: the name refers to am experiment in which subjects selected “blue” when asked to name a color and selected “seven” when requested to choose a number from zero to nine (1971) and has been widely researched in more countries (USA, Australia, Kenya and Japan) [in Saito 2015].

There are exceptions, however, such as blue being ranked among the least preferred colors in Kuwait [Choungourian 1968 in Palmer 2013]. Blue was apparently also disliked in Ancient Rome, as evidenced by its relative disuse in historical artifacts [Pastoureau 2001 in Palmer 2013], which may have been due to ecological factors. Because blue was greatly liked by Rome’s archenemies, the Celts, the Romans may have disliked blue. [Palmer 2013]

A second contender for universality is the robust dislike of dark-yellow (olive), which has been reported for Chinese, British, Japanese, and American observers. [Palmer 2013]

Even if such universal color preferences exist, they may reflect universal features of human ecology rather than innate preferences: e.g., clear sky and clean water are universally blue, whereas biological wastes and rotting food are universally dark yellow. [Palmer 2013]

A study done on 48 subjects from California, equal numbers of males and females, found support for the object-based differences and the preferred hues were accordingly: blue, cyan, violet and red. Least preferred were yellow and orange [Palmer 2010]

1.a. Gender differences in hue preference

Gender differences have also been reported in hue preference at certain ages. Specifically, girls ages 3–12 tend to prefer pink and purple, whereas boys of that age tend to prefer red and blue [Palmer 2013]. Such gender differences in color preference may develop from exposure to gender-specific toys that are stereotypically colored: pink and purple for girls’ toys and red, blue, and black for boys’ toys [Palmer 2013].

However, exceptions to the association correlation were found, for example in the case of the non-industrial Himba people, who preferred highly saturated colors, mostly independent of hue. Novelty might be a factor here.

Many researchers have appealed to color symbolism to explain cultural differences. For example, there appears to be a stronger preference for white and whitish colors in Japan, Korea, and Taiwan than in other countries (e.g., the United States, Germany, Australia, Papua New Guinea, and South Africa), perhaps because white symbolizes cleanliness, purity, and the sun, which are more highly valued in these Asian cultures than in the other cultures studied [Palmer 2013]

Similarly, Chinese observers prefer red more than British participants, perhaps due to its role as a symbol of good luck in China [Palmer 2013]

Interestingly, in adults, color preference is not explained by associated emotions. Although both adults and children value happiness the most and associate it with the color yellow, adults dislike yellow the most (while for children is in top two, very close after blue)
Terwogt, 1995 [in Palmer 2013]

Western adults tend to favor higher saturation for context-free patches of color(see the same Fig. 1). Some findings suggest that preferences decrease for colors of very high saturation, which were reportedly “too vivid”. Preference for high saturation colors varies as a function of gender, culture, and object-context, however. [Palmer 2013]

One study showed that men tend to prefer saturated colors more than women do, and these differences are correlated (r = + 0.73) with observers’ judgments of how active/passive colors are, with males generally preferring more active colors and females more passive ones. [Palmer 2013] I think it would be interesting to find out other connotations the low-saturation had for most females who preferred it, because I find it improbable that passivity was one. More art training or calmness might be better explanations.

These gender differences in saturation develop with age, being absent for young children (~6–9 years), beginning to appear during adolescence (12–13 years), and being clearly apparent by adulthood (17–18 years) [Palmer 2013]